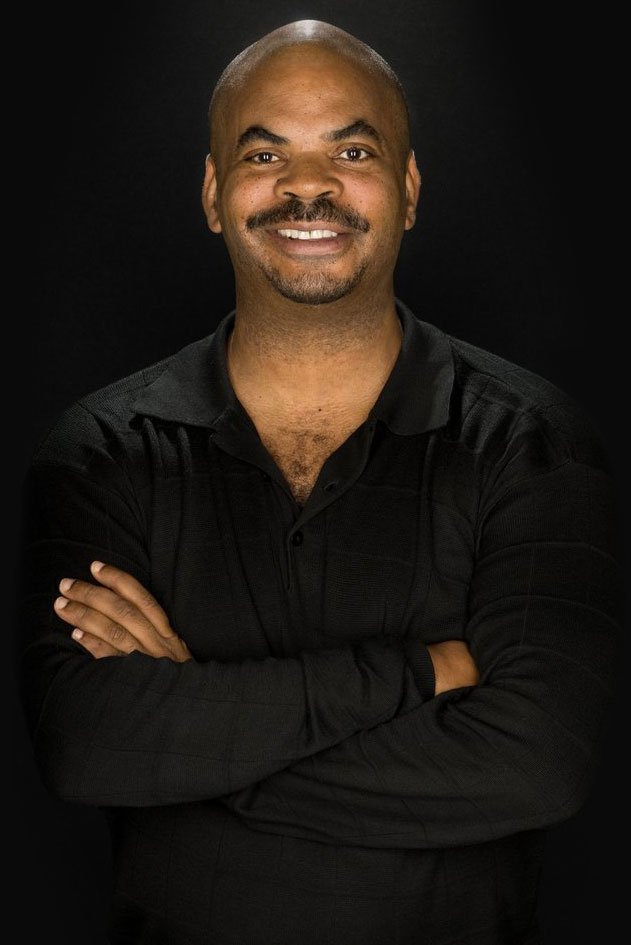 Fabian Barnes discovered dance at the early age of 11 when he followed his older brother to a dance class. In doing so, he found his life’s work. Born and raised in Seattle, Washington, Fabian began studying dance in 1971 under the direction of Virginia Corkle. He was made an apprentice to the Pacific Northwest Ballet Company at the age of 16. In 1979, he joined the Dance Theatre of Harlem (DTH) as an apprentice and quickly rose to the rank of soloist. During his 15 years with DTH, Mr. Barnes performed in much of the company’s repertoire and toured extensively throughout Europe, Asia and Africa.

Mr. Barnes appeared as a guest performer at the Fisk University Arts Festival; the Washington Opera; the Royal Pacific Cultural Exchange in Beijing, China; a Command Performance for Queen Elizabeth and Prince Philip given by the Bermuda Civic Ballet; and the New York City Opera.

In 1996, Fabian retired from his career as a professional dancer with DTH to devote himself full time to his mission of improving the lives of underserved children through the arts. Since DIW’s inception, many students have gone on to careers with companies such as the Suzanne Farrell Ballet and DTH, or continued studies at ballet conservatories and universities, among them Temple and Harvard.

Fabian Barnes taught at other educational institutions in addition to Dance Institute of Washington. He served as Artist-in-Residence for the John F. Kennedy Center for the Performing Arts Education Department and the Seattle Public School System. He taught master classes in dance from coast to coast and at the Spoleto Festival in Spoleto, Italy. He was an Adjunct Professor of Ballet at the University of the District of Columbia and served as an instructor at many other institutions. Mr. Barnes taught classes at Norfolk State University, Phillips Exeter Academy in Exeter, New Hampshire and The University of Texas at Austin. He continued to serve as a master teacher and lecturer throughout the region.

His awards include: The Linowes Leadership Award; Oprah Angel Network Use Your Life Award; Pola Nirenska Award; and the Amtrak Pioneer Award. Most recently, the Dance Institute’s outreach program Positive Directions Through Dance won the 2011 National Arts and Humanities Youth Program Award from the President’s Committee on the Arts and the Humanities. Fabian was named a CNN “American Hero” and Washingtonian of the Year by Washingtonian Magazine. He also appeared on Oprah, the Today Show and “The Remarkable Journey."

Mr. Barnes would always say, “My mentor at the Dance Theatre of Harlem, Arthur Mitchell, the first African American to dance in a major ballet, New York City Ballet, always taught the importance of giving back to the community, and seeing talented young dancers grow and develop through DIW programs makes it all worthwhile.”
Fabian Barnes passed away on April 8, 2016.